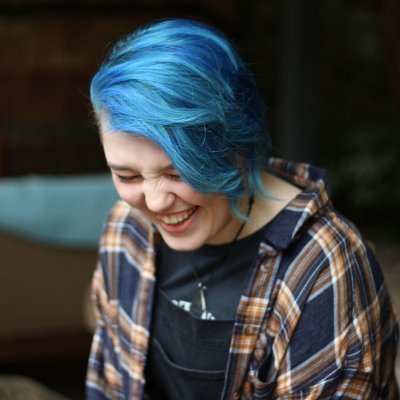 Jonathan Kinsman (he/they) is a trans poet and playwright from Manchester, England. As well as managing Riggwelter, he is associate editor with Three Drops From A Cauldron and a multi-slam finalist (including the BBC Edinburgh Fringe Slam).His work has previously appeared in many print anthologies and web journals. His debut pamphlet & was joint winner of the Indigo Dreams Pamphlet Prize 2017 and his second pamphlet, witness, came out with Burning Eye in May 2020. 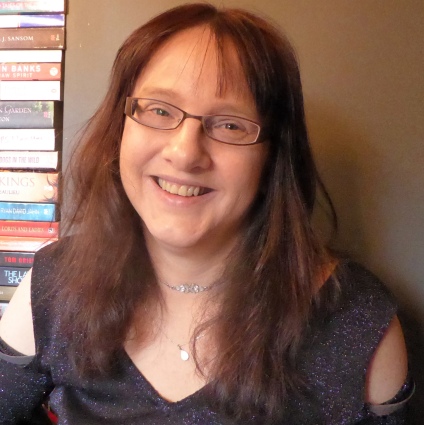 S.A. Leavesley (she/her) is a prize-winning poet, fiction writer, journalist and photographer, who fits life around words and words around life. Author of four poetry collections, two pamphlets, a touring poetry-play and two novellas, she was also longlisted for the New Welsh Writing Awards memoir prize in 2017 and the essay collection prize in 2018. Overton Poetry Prize winner 2015, her poems have been published by the Financial Times, the Guardian, The Forward Book of Poetry 2016, on Worcestershire buses and in the Blackpool Illuminations, while her flash fiction publications include a Best Small Fictions nomination. An avid reader and editor, she runs V. Press poetry and flash fiction imprint. Latest poetry books: How to Grow Matches (Against The Grain Press, 2018) and plenty-fish (Nine Arches Press, 2015). Novellas: Kaleidoscope and Always Another Twist (Mantle Lane Press, 2017/2018). 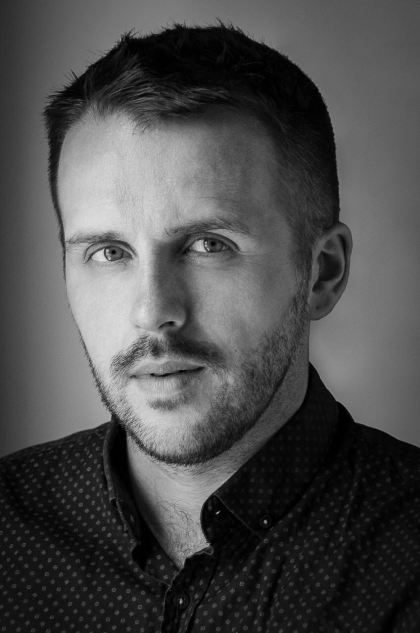 Jack Little (he/him) is a British-Mexican poet, editor and translator based in Mexico City. He is the author of Elsewhere (Eyewear, 2015) and is the founding editor of The Ofi Press. 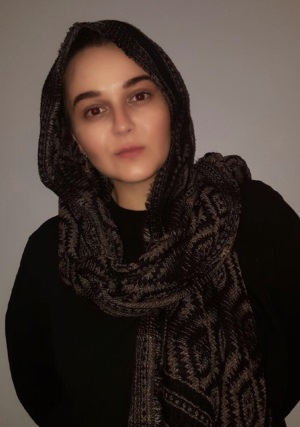 Maryam Hessavi (she/her) is a British, Manchester-based poet of English and Iranian descent. An Alumni of The University of Manchester, her poetry was comissioned for the 2016 Easter Rising Commemoration Concert by The Irish World Heritage Centre, has featured in Peter Barlow’s Cigarette series in Manchester, Smoke Magazine and is forthcoming in Ambit. She is also a Ledbury Critic, with reviews featured in The Manchester Review, Poetry London, and The Poetry School, along with others forthcoming in PBS, Poetry Wales, Magma and The Guardian Maryam also holds a position as panel member for Poets and Players which organise and run poetry events and readings in collaboration with the Whitworth Art Gallery.
Reviewer: Deirdre Hines

Deirdre Hines is a poet, playwright and fiction writer. Her first book of poems The Language of Coats ( New Island Books) includes poems which won the Listowel Poetry Collection 2011. Deirdre was shortlisted for the Patrick Kavanagh Award in 2010. New poems have appeared in e-zines and magazines in Ireland, America, and the U.K. Author of many plays, she remains the first woman to have received the Stewart Parker Award for Best New Play for Howling Moons, Silent Sons, produced by Fishamble Theatre Company. Other plays include Ghost Acreage at Vixen Time (Passion Machine Theatre Company), A Moving Destiny (Yew Theatre Company), Gaineamh (Verbal Arts Centre) and Golden Moon (Kilmacrennan National School) to name a few of her favourite. She is a graduate of Trinity College Dublin, where she received a Double Honours Degree in English and Theatre Studies. She sits on the organisational committee of North West Words, and is one of the editors of their e-zine. For the past four years, she has been the Judge for the Annual Children’s Writing Competition. She worked as a community worker for eleven years, and is an experienced advocate for social justice.

Beth O’Brien (she/her) is a third year English Literature student at the University of Birmingham. She has published poems with Foxglove Journal and Nine Muses Poetry, and is a reviewer for Mad Hatter Reviews.She has also written articles for sheswanderful.com and the Graduate Recruitment Bureau blog.